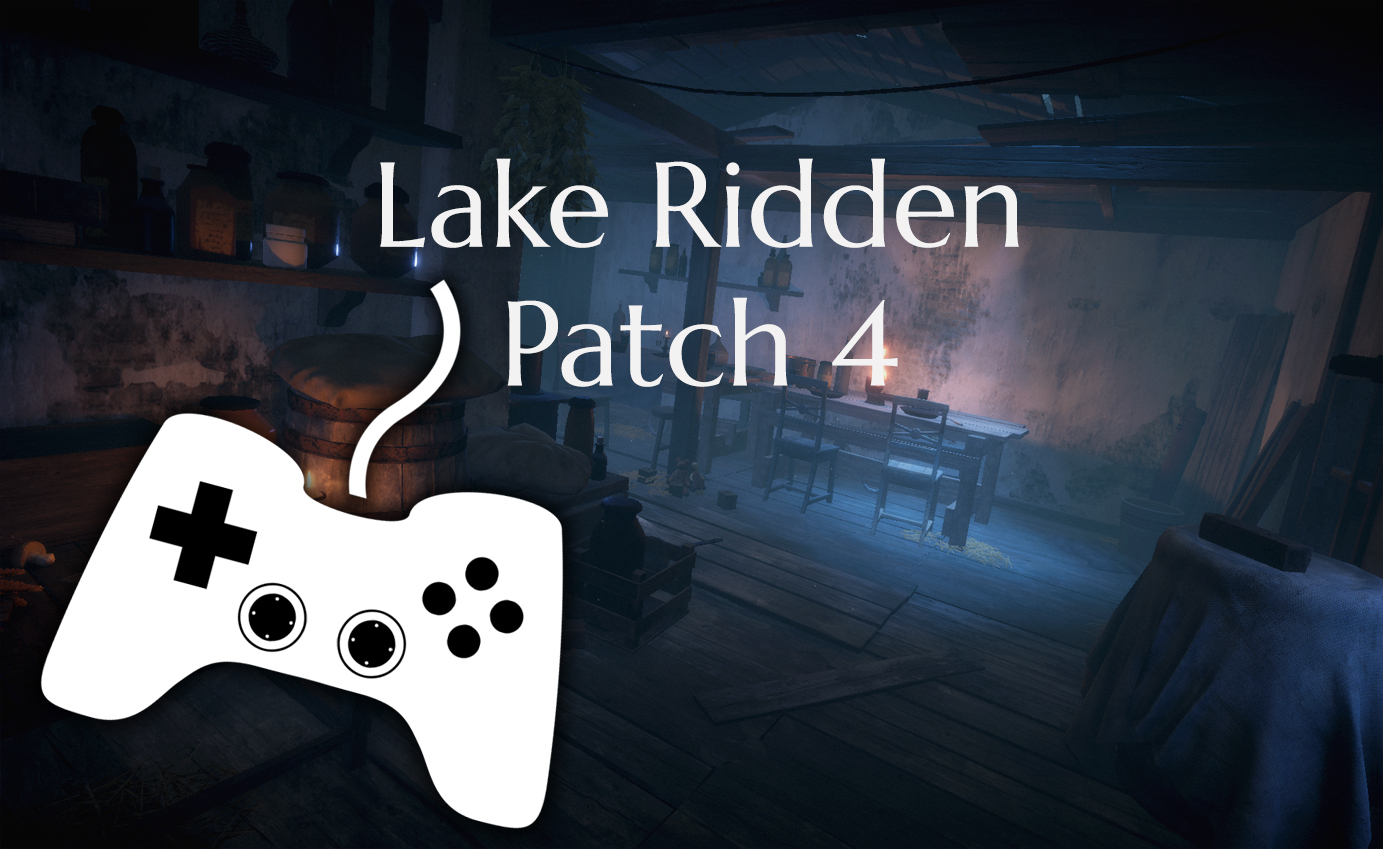 Hello all! It’s hard to belive Lake Ridden was released just 5 weeks ago! It feels like so much has happened since the game hit the stores. We’ve been updating the game constantly, to fix bugs, improve and include things we felt needed to be added. A huge thanks to all players who’ve offered their support and feedback <3 To conclude, here’s some of the improvement we added since release:

We’re super happy the game has a “Very Positive” rating on Steam! To stay up to date with all news regarding Lake Ridden make sure to check out our Steam page!