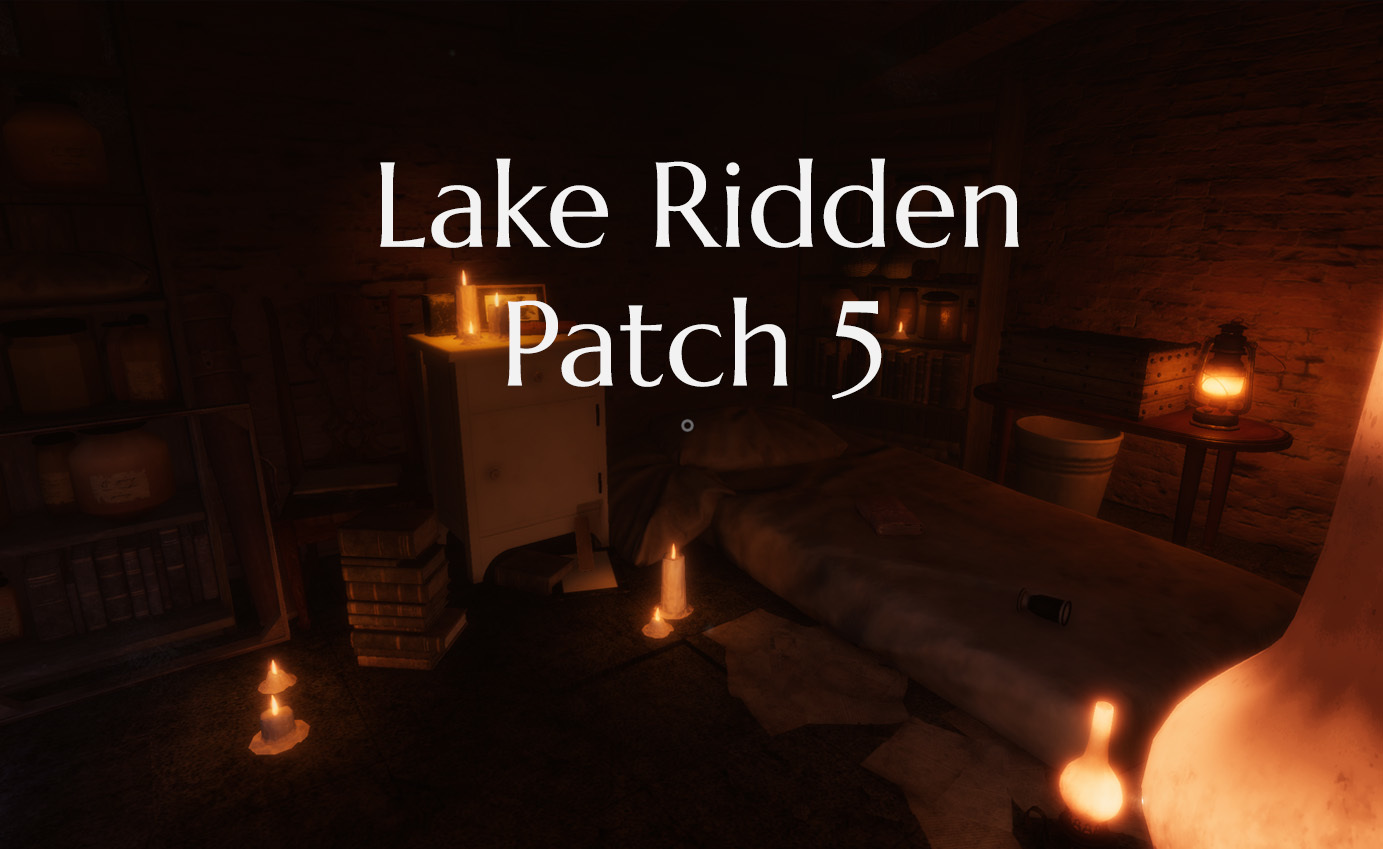 Hi all! So we have rolled out a new update to Lake Ridden for you! In case you haven’t noticed we have kept a steady stream of patches and improvements coming since release, to make the game even better to play. Here are some of the things we adjusted and fixed:

A lot of these were bugs reported by our dear players, so just keep them coming! You can always reach us at support@midnighthub.com. We’ll hopefully have more exciting updates on the game and company in a near future. Right now we’re happy to share with you that us founders have the opportunity to work with Lake Ridden and Midnight Hub as a side project while we work day-time on other much bigger game development studios. Stay tuned!