Midnight Hub is a Swedish indie game studio, located in the hipster city of Malmö, Sweden. In May of 2018 we released our first  title together; the first-person mystery puzzle Lake Ridden. The team consists today of the three founders: Sara, Erik and Johan and is run as a side business to our normal day jobs on other development studios. The studio was founded in late 2015 by three experienced game developers: Erik Nilsson, Johan Bernhardsson and Sara Casen. Prior to working at Midnight Hub we have been working at Mojang, Paradox, Tarsier Studios and Massive. We were selected to enter the Minc Incubator i Malmö 2016 as the first game company in 6 years! The full team doing research out in the woods! One of the things inspiring us is nature and biology!

When founding Midnight Hub we based the foundation of the company on the values and strengths of the team. We believe that a great company starts with an awesome team. We don’t want the game to be the idea of one single team member, we want the team to own the idea together. At Midnight Hub we want to develop games in a sustainable way, to make games without crunch or soul-killing overtime. We’ve managed to cut down from 40h/week to 34h/week producing the same results! We’re always on a quest to work smarter, not harder. In 2017 we were finalists in the business awards of Malmö City!

We strive to craft experiences that grow with the player, that stays with them long after the game itself is finished. We aim to make games with complex characters and deep narrative elements paired up with immersive gameplay. Midnight Hub is a studio where we invest in the team. A good game starts with a good team! We strive to create a working environment where everyone feels included and valued.

To do this we’re assembling a team that’s diverse, where everyone can bring something unique to the production. We help each other out and always strive to improve. Sharing know-how and information with your team members is a core part of Midnight Hub. In 2017 we met with the King of Sweden, as we were chosen by our incubator as one of 80 companies to present our startup for His Majesty.

Our work is very metrics guided and we believe in tracking what works and what does not. We use a simplified form of SCRUM, and we strongly believe that the process should serve the team, not the other way around. We’re not afraid to change if something does not work (in fact we sometimes iterate a little bit too much, perhaps). At the end of the day, we’re just a bunch of game nerds who love to try new games, analyze games and make awesome games for you to play!

With Midnight Hub we want to make truly unique games. We want to do it sustainably and we believe that it starts with a great team. 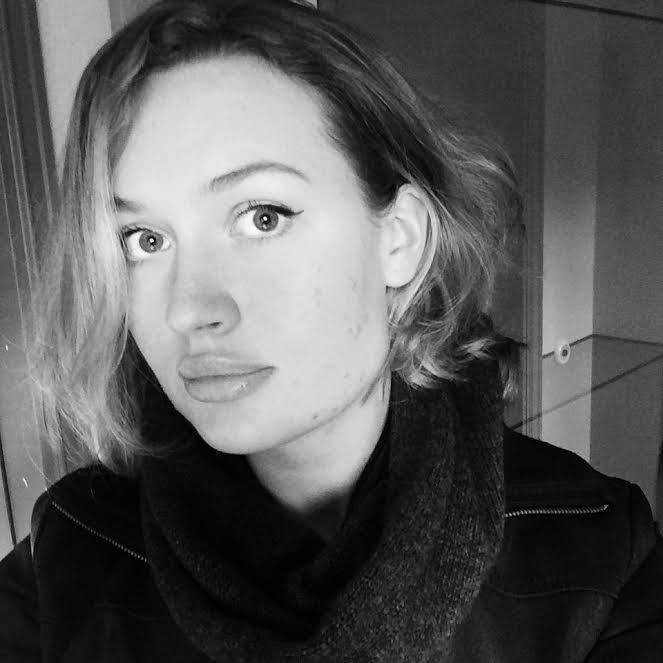 Sara is the closest thing we have to a CEO. Her job is making sure that the rest of us stays on track and talking with our community. She likes to do dangerous stuff like windsurfing or eating liquorice. 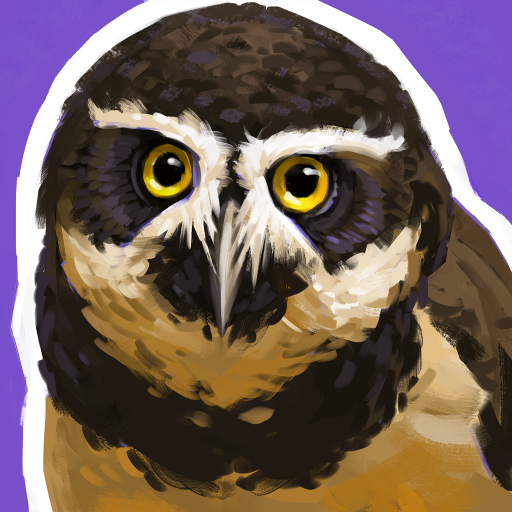 Johan is in charge of our story and game design. A master of optimizing not only his workflow but his life as well. Demands his post-its in purple. 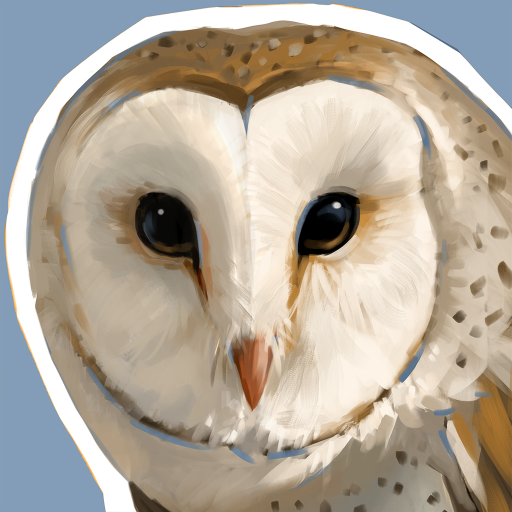 Erik draws amazing stuff, builds things in 3D and makes them come alive in Maya. When he is not having a blast in Destiny he likes to research cool dinosaurs!