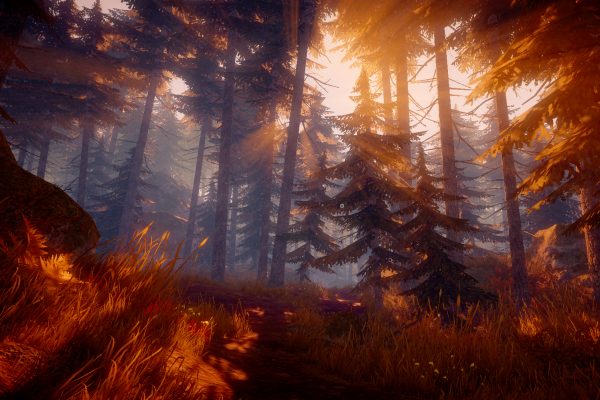 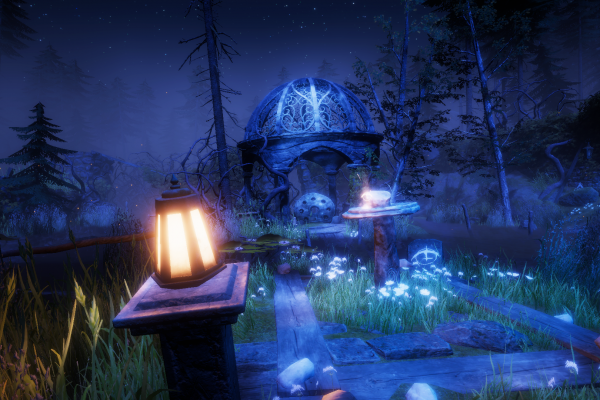 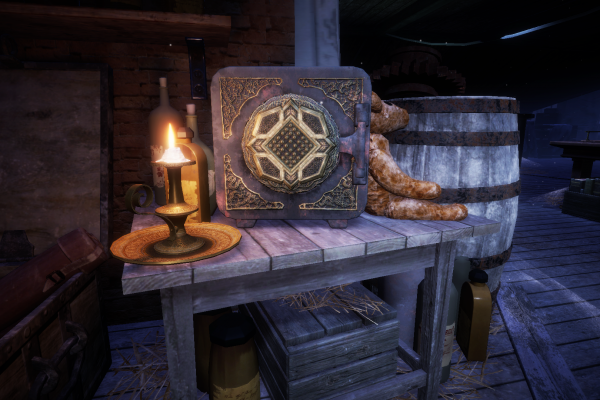 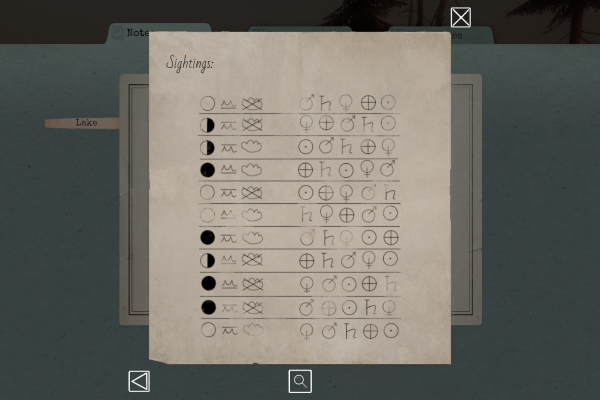 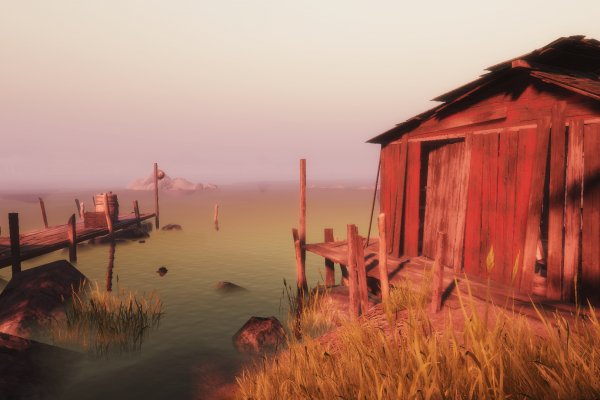 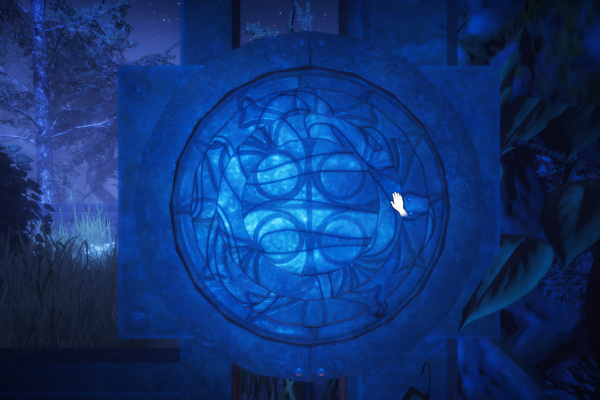 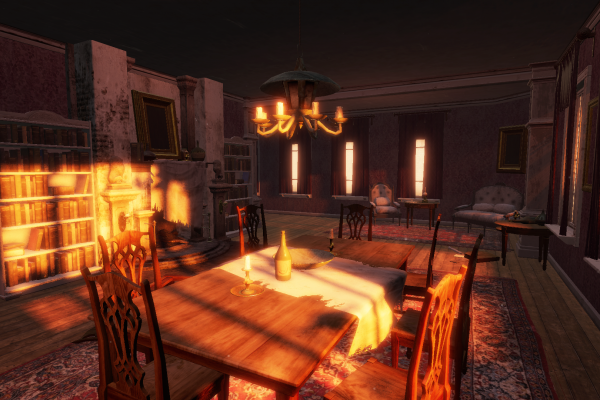 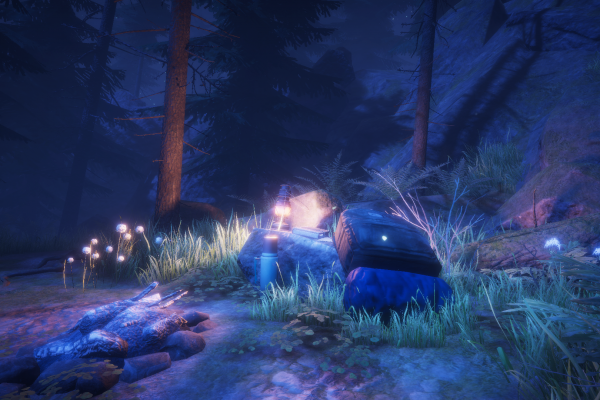 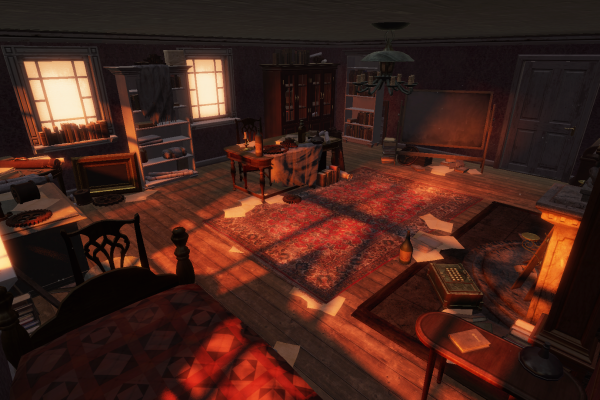 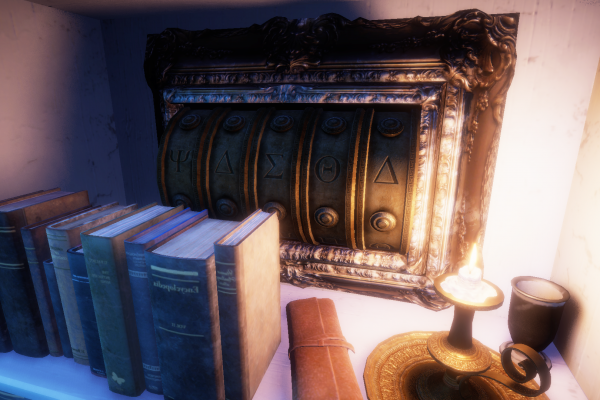 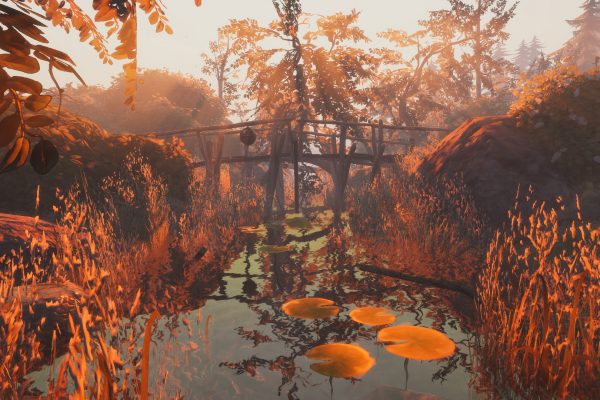 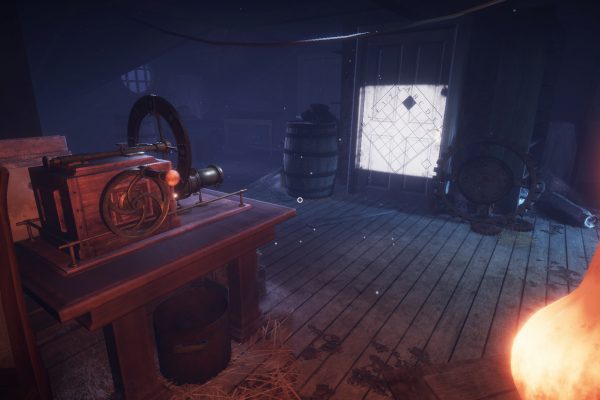 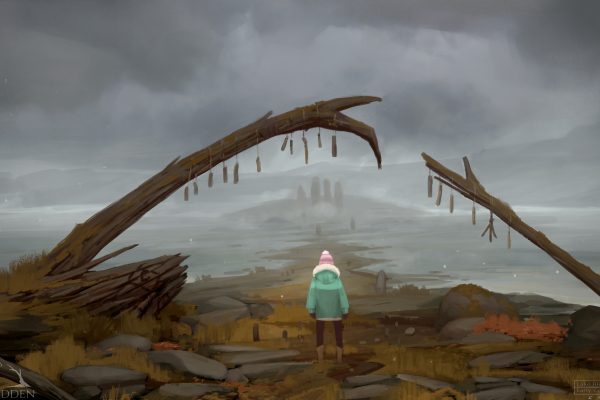 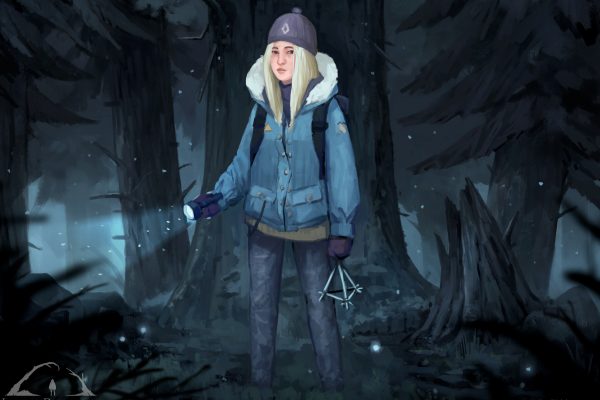 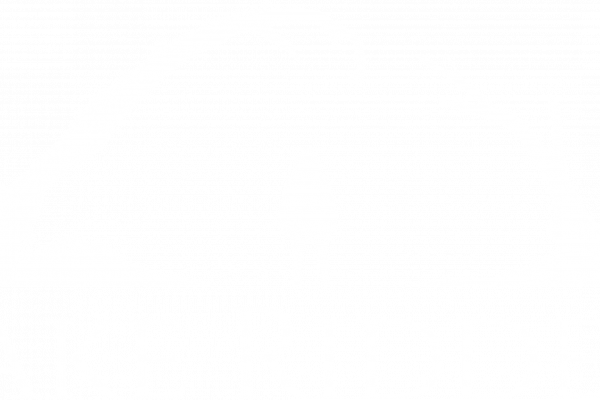 Midnight Hub was formed in 2015, by Johan Bernhardsson, Erik Nilsson and Sara Casén. Before forming Midnight Hub the founders have worked at game companies such as Mojang, Paradox and Tarsier. The studio is currently a crew of three. The first game released by the studio was Lake Ridden for PC and Mac, on May the 10th 2018. Lake Ridden was later ported by Midnight Hub and released to Xbox One in January 2020.

Helping us with Lake Ridden