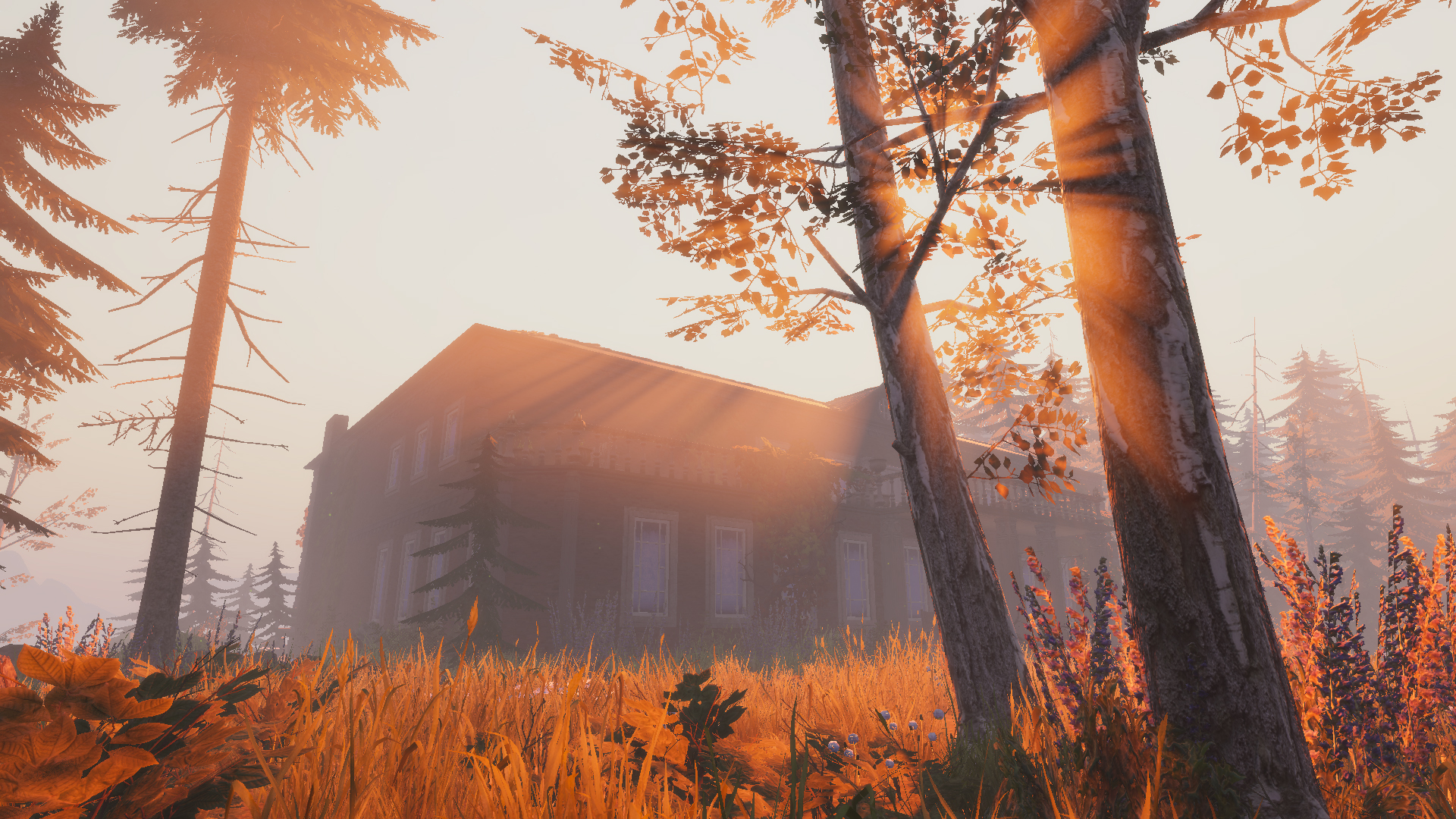 We’re super happy to be able to offer you Lake Ridden on both Steam, GOG and Humble Bundle Store! Below are some quotes from the press that played Lake Ridden at EGX in London two weeks ago!

As you might remember we showed a demo of Lake Ridden in London two weeks ago, at EGX. Both players and press got a chance at play some of the actual levels in the game, and now previews are popping up on the Internet. Here’s some of the articles you can read about Lake Ridden from journalists at EGX:

“All of this is presented in an incredibly beautiful package. Midnight Hub have been working on this game for years and that time has been obviously well spent, with Lake Ridden sporting a cartoon-realistic artstyle where the colours are exaggerated slightly and the edges softened. The outside area at the start of the game features some of the most detailed plant life I have seen in a game, let alone a show demo. Add to this the hauntingly beautiful soundtrack, and Lake Ridden will trap you deep within its world.”
– Game Grin

“Their recent press demo had me exploring an attic, solving puzzles to move forward. They were smartly balanced – not too tricky, but it was welcome to have some paper to take notes.”
– The Cliqist

“Bring these two things together and you have yourself one hell of a game.”
– Greviews

“There isn’t really anything in the way of negative comments from what I’ve played of Lake Ridden, everything looks great, everything feels great and when you’re told the game is set to have the great storytelling of What Remains of Edith Finch and the complexity of a game like Myst you can’t really expect anything but excellence.”
– Indie Credible

These are some incredible positive receptions, and we can’t wait to let you play the full game! Next week on Thursday the 10th of May at 9 am PDT (18:00 Swedish time) Lake Ridden will finally be available for you on Steam, GOG and Humble Bundle Store! <3