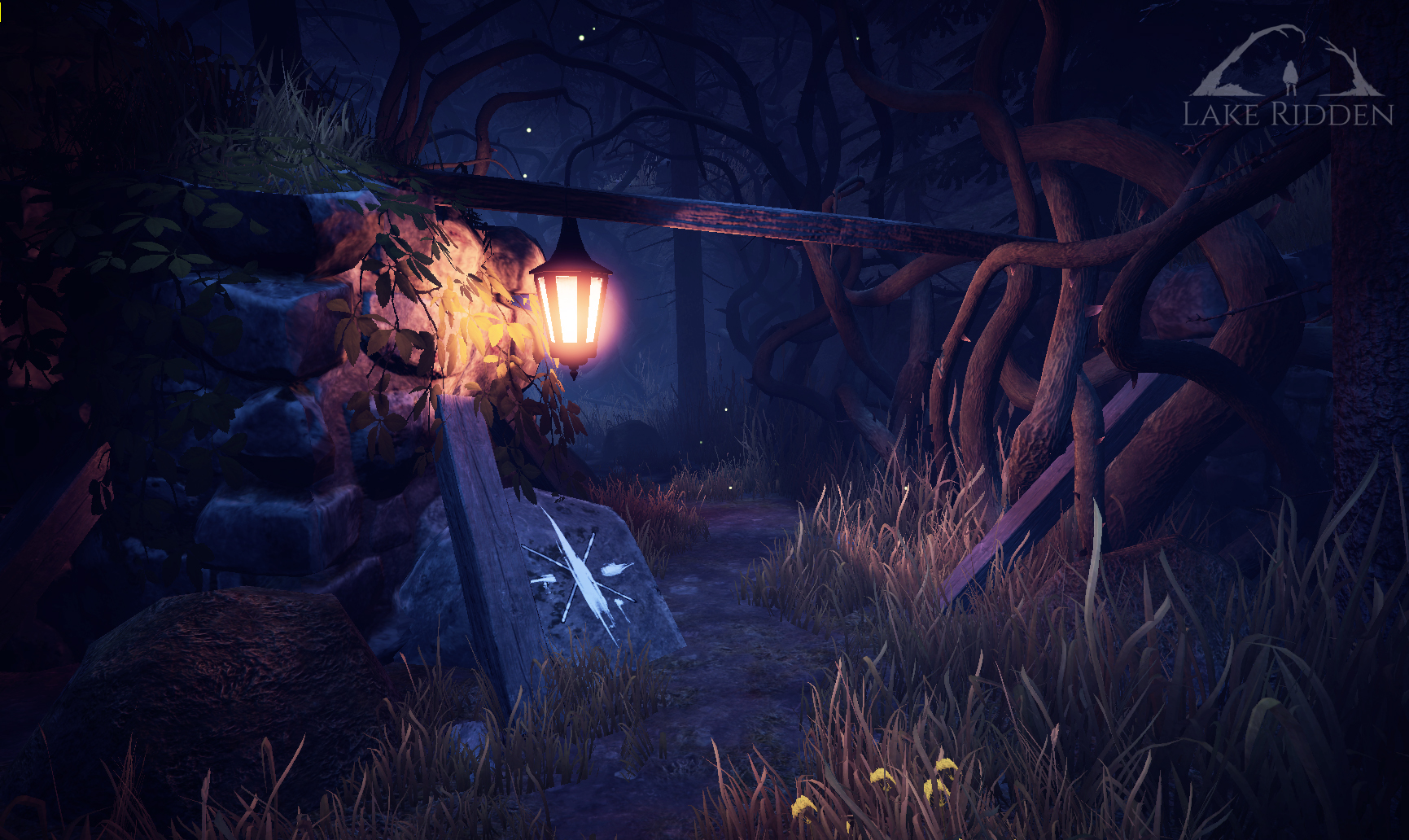 Hello guys! What’s up? Here at the Midnight Hub we’re hard at work on a brand new part of the Lake Ridden demo that we’ll exhibit at the upcoming Nordic Game Conference! The NGC is a yearly event, one of Europe’s biggest game developer conferences. The best part is that since it’s located in Malmö we can just take a five-minute walk to the expo hall. Sweet! No need for expensive hotel nights or late night flights. The conference has around 3000 unique visitors, mostly other developers, publishers, and speakers. It has a very chill and laidback atmosphere, which is exactly our cup of tea.


Press to play! We'll be showing off new gameplay from Lake Ridden at NGC, in two weeks! Midnight Hub has its very own booth and will de displaying on Friday.

This year we’ll have our own booth during the Discovery Day on Friday the 19th, where we’ll show some new gameplay from Lake Ridden, so if you’re attending, please make sure to drop by and give the updated alpha demo a go. We’re looking for feedback and playtesting right now. We’re also gonna give away one exclusive Lake Ridden t-shirt to a lucky tester..! If you want to get hold of us during the conference (we’re attending all three days), don’t hesitate to drop us an email to: contact(at)midnighthub(dot)com.

Cheers and until next time,
Sara & The Team